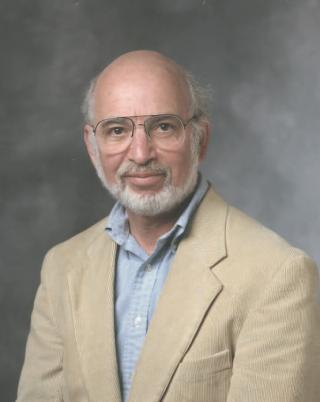 The first major experiments at SLAC were the electron proton scattering studies at End Station A in the late 60âs. The deep inelastic scattering yielded a complete surprise - the electrons were scattering off charged points in the proton. Follow up experiments showed the analogous behaviour for the neutron and determined charges and spin for the âpartonsâ - they were the quarks of Gell-Mann and Zweig. A few years later, Charm was discovered at SPEAR, and the last doubters were convinced that quarks were real. This is the 50th anniversary of the first deep inelastic publications.

I will discuss early SLAC, these experiments, and some of the personalities as seen by a beginning physicist.