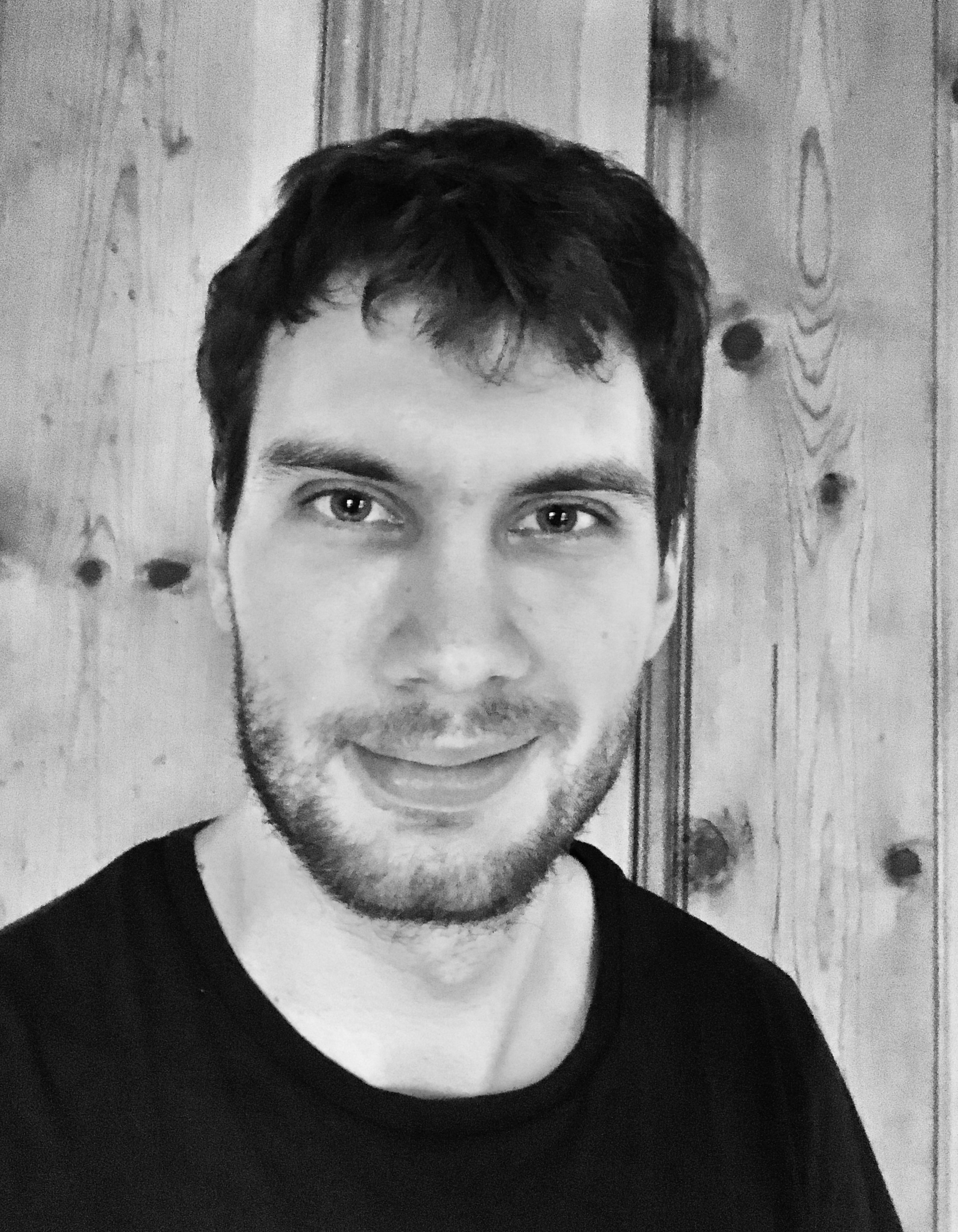 The radiation belts of Jupiter are populated by energetic charged particles (electrons, ions) trapped by the gigantic magnetic field of the planet. The distribution and fluxes of these particles are sculpted by their interaction with the inner magnetosphere environment, including the environments induced by the volcanic moon Io and the icy Europa: surfaces, exospheres, extended neutral torii, cold plasma and electromagnetic waves. Conversely, the radiation belts of Jupiter are important to understand the weathering of Europaâs surface and the possible preservation of biosignatures. This seminar will give an overview on recent advances regarding the interlink between the Jovian radiation belts and the Io-Europa system. To do so, simulations conducted with a global physics-based model of the radiation belts will be contrasted with in-situ particle measurements by Pioneer 10-11, Voyager 1, Galileo and Juno. Remaining secrets that can be unlocked by a mission dedicated to the radiation belts of Jupiter will be presented, as their relevance to space physics and planetary science.

institute of Geophysics and Planetary Physics