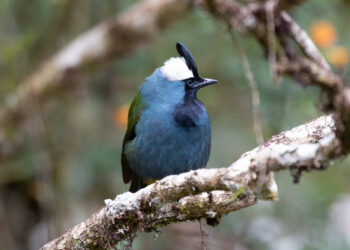 Islands play a key role in both the evolution of new avian species and the extinction of others. Because of their isolation, birds that arrive on islands evolve separately from their parent group and eventually become uniqueâ¦ thus a new species is born!Â  But that isolation also makes them vulnerable to threats like hurricanes, volcanoes, rising seas, and introduced diseases or predator species. Although over 80 percent of bird species live on continents, 92 percent of extinctions since 1500 have been on islands. Join us to view some marvelous island species and learn about the conservation issues unique to islands.