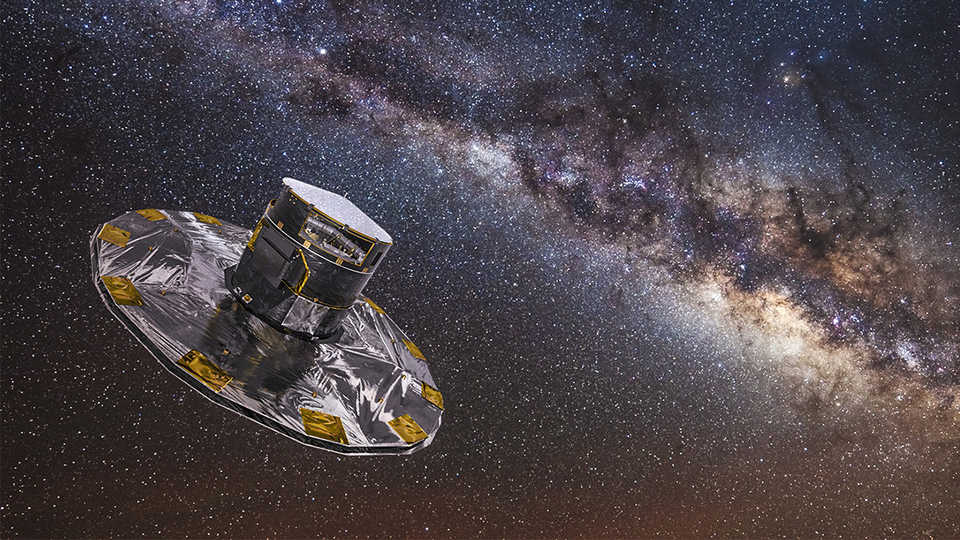 The Gaia space telescope recently released its second catalog of over 1.3 billion stellar distances, which is helping astronomers map the Milky Way like never before. Jackie Faherty will guide you through cutting-edge visualizations of the most spectacular astronomical dataset of our time - a virtual tour of hundreds of millions of stars, highlighting the revolutionary scientific progress that astronomers have accomplished in the one short year since the data was released. Youâll be immersed in the measured motions and distances of over a billion stars, revealing the history of our galaxy, from recent stellar flybys to long ago Milky Way mergers.