Home » Calendar » Imaging Planets around Other Stars - SOLD OUT »
Tweet 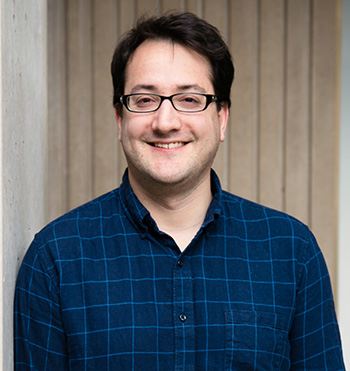 In the last 20 years, we have learned that planets orbit most of the stars in our galaxy. Now that we have a better understanding of planet populations, the field is moving from detecting exoplanets to characterizing them. The direct imaging technique is uniquely capable of characterizing cold planets, long-period planets, and ultimately, habitable planets around Sun-like stars. I will describe how we image exoplanets, why we image exoplanets, and where the field is heading as we develop technologies that will soon be capable of detecting bio-signatures in the atmospheres of habitable planets.