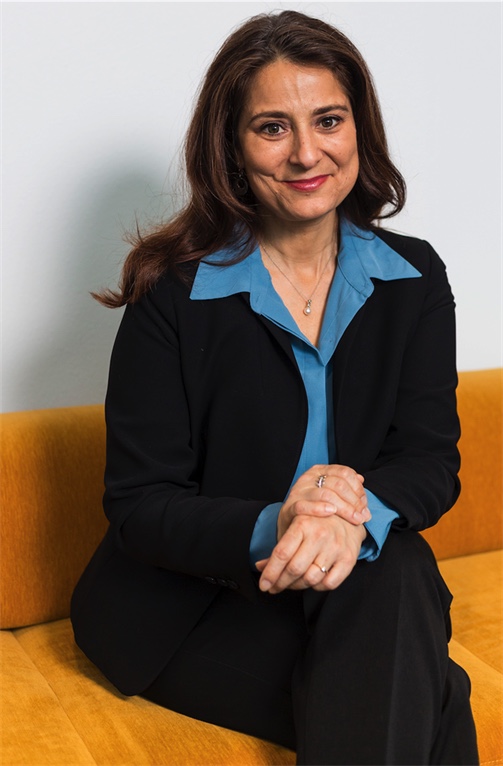 Dr. Natalie Batalha is a Professor of Astronomy and Astrophysics at UC Santa Cruz. Award-winning astrophysicist Natalie Batalha served as the scientific lead for NASA's highly successful Kepler mission, which discovered more than 2,500 planets around other stars. When the Kepler space telescope retired in October 2018, Natalie left NASA to join the faculty at UC Santa Cruz, returning to where she had received her Ph.D. in astrophysics in 1997. On the Kepler mission, she identified planets that might be able to sustain life and led the analysis that yielded the discovery in 2011 of the first confirmed rocky planet outside our solar system. Her career trajectory includes a bachelor's degree in physics from UC Berkeley, a postdoctoral fellowship in Brazil, and a faculty position at San Jose State University in astronomy and astrophysics. She then joined the exoplanet discovery team at NASA Ames Research Center under William Borucki, leading to her position as scientific lead for the Kepler mission. In 2017, Time magazine named her among the 100 most influential people in the world.