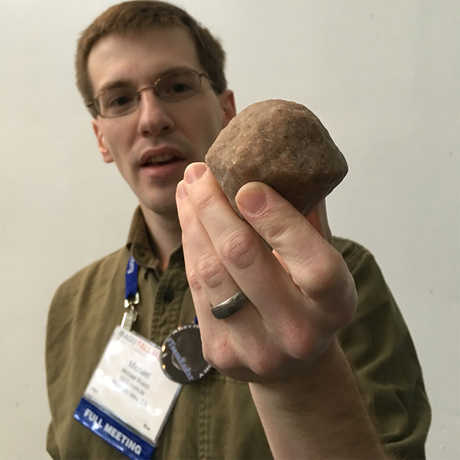 The near-Earth asteroids (NEAs) are a population of objects on orbit around the Sun that cross or come near the orbitÂ of Earth; remnants of material from the early solar system that never accreted into planets. NEAs are accessible targets for space missions, but also pose a hazard due to potential future impacts onto Earth. Dr. BuschÂ will review the near-Earth population and efforts to address the asteroid impact hazard. HeÂ will also discuss past, current, and future missions to near-Earth asteroids, includingÂ missions by NASA, ESA, JAXA, the Chinese National Space Agency, and potentially other groups.