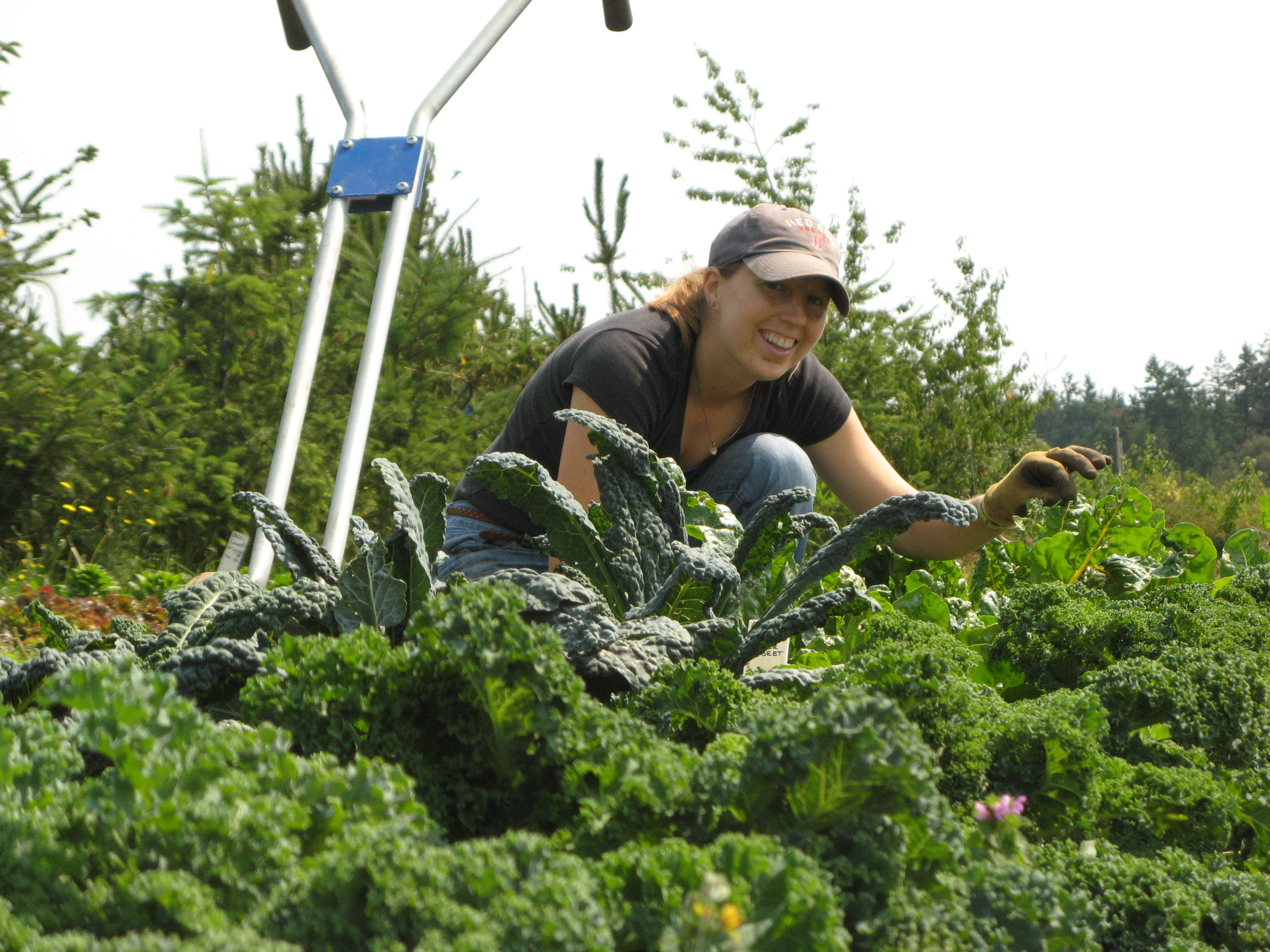 The dominant food system is in crisis, producing adverse consequences for human health and the environment. Climate change, an intersecting crisis, threatens our ability to grow food in a manner that has been prevalent for the past several decades: that is to say, industrially, through large-scale monocrops of just a few primary crops. Taking into account these challenges, how will we farm in the future? And who will farm, given the precarious economics of farming, dwindling percentage of the American population engaged in farming as a primary occupation, and growing rates of farmland loss to development and investors? This talk explores alternatives to the dominant food system emerging in several contexts: the San Juan Islands in Washington State, and the East Bay region of the S.F. Bay Area. Come to the first iteration of Laneyâs âclimate farm schoolâ to learn more about existing efforts to build climate resilient, equitable, re-localized food systems.