Home » Calendar » Living on the Edge: Neanderthals and Denisovans in Central Asia »
Tweet 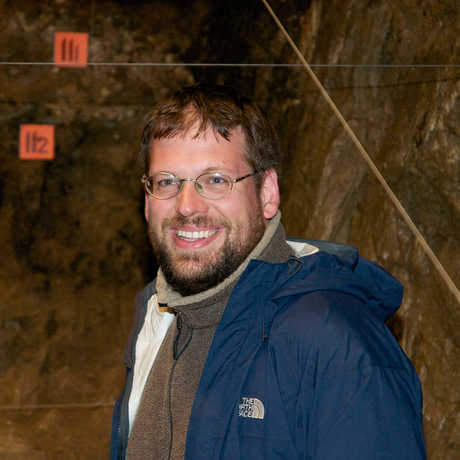 Central Asia and Siberia have for a long time played a very limited role in discussions of modern human origins. These areas were seen as peripheral to our story, which was thought to have mostly unfolded in Africa, Europe, and Eastern Asia. This story, however, is starting to change.

Over the last few years, new research is yielding evidence that Central Asia - particularly the Altai Mountains - was hardly the periphery but a hub of interaction for a variety of different hominin groups, from early modern humans and Neanderthals to the enigmatic Denisovans, a group only known from a few fragmentary fossils and their DNA.

In this Leakey Lecture, Dr. Bence Viola will share how ancient DNA and archaeological and morphological data are advancing our understanding of how these groups interacted - biologically, geographically, and culturally.