Home » Calendar » Giant earthquakes and tsunami: why, where and ...how? »
Tweet 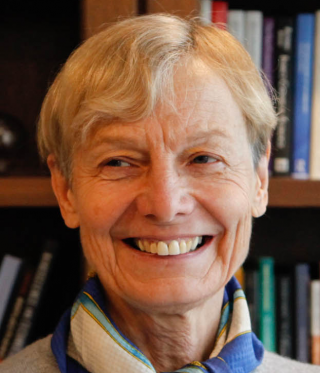 Understanding the physics of the rupture process of giant earthquakes, such as those that occur around the Pacific ring of fire, from its preparatory phase to its destructive effects, is a major science question with socio-economic implications. Owing to important efforts, in the last few decades, in the development of precise seismic and geodetic instrumentation and its deployment in targeted vulnerable zones, combined with the recent occurrence of a series of huge earthquakes, a rich ensemble of data has been collected with unprecedented spatial and temporal resolution. Together with the increase in computational power, this has led to major advances in the modelling of rupture initiation, propagation and arrest. This lecture will take you on a journey of recent observations and their impact on the understanding of why, where and how the largest earthquakes and resulting tsunami occur.