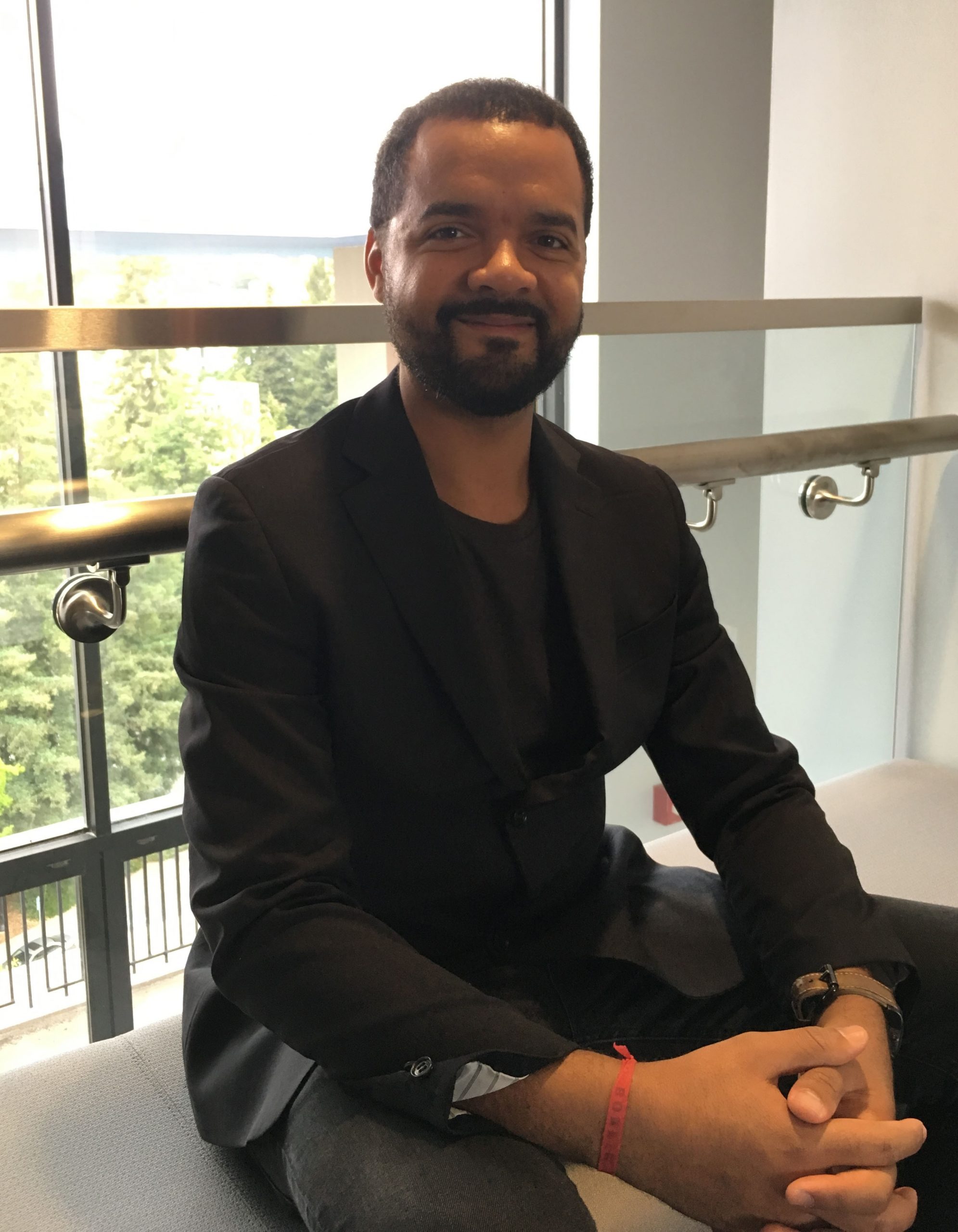 This talk presents a socio-historical anthropology of power in the high-stakes environmental justice struggle of a Black Caribbean autonomous society. Jamaican Maroon contemporary political transformations and sovereignty aspirations stand in opposition to bauxite mining that threatens their highland forest traditional territory. Although Maroon political systems were founded in the context of resistance against enslavement, in the 21st century the Maroons are increasingly engaging with ideas of sustainability, constitutionalism, and state formation, adapted through the political flows of their diasporic network. This includes community-controlled solar power production as the prospective economic basis of sovereignty. As such, contemporary Maroon struggle presents a compelling case study of the limits of environmental policy and the intersections between renewable energy and environmental justice.