Home » Calendar » Whatâs at least 1015X the age of the universe?: The search for neutrino-less double beta decay »
Tweet 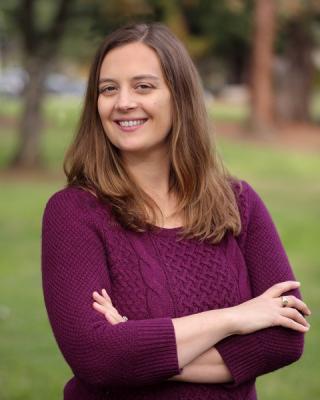 Neutrinos are among the most mysterious and elusive particles known to particle physicists. The neutrino was first theorized in 1930 to be a neutral and massless particle needed to preserve conservation of energy in the radioactive process of beta decay. Since its discovery in 1956, physicists have actively sought to understand more about the neutrinoâs physical properties and behavior.Â  Studying beta decay led the way to discovery of the neutrino, and studying the process of double beta decay will lead to understanding the nature of the neutrino such as whether it is its own anti-particle (Majorana) or not (Dirac). The Enriched Xenon Observatory (EXO) searched for neutrino-less double beta decay of the 136Xe nucleus.Â  If neutrino-less double beta decay is discovered, it will be evidence of Majorana neutrinos and physics beyond the Standard Model EXO-200 completed data-taking in 2018 and discussion of the construction, operation and final results will be presented. The plans for the next-generation nEXO experiment will also be presented.