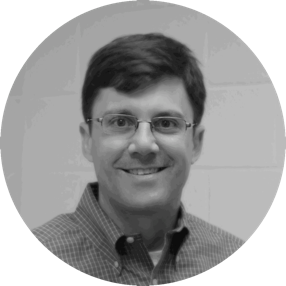 First discovered serendipitously in 1967, the phenomena known as gamma-ray bursts - short-lived, extremely bright flashes of high-energy radiation - mystified astronomers for decades. Despite many breakthroughs, key open questions - such as the mechanism responsible for the prompt gamma-ray emission, as well as a detailed characterization of their progenitor systems - remain open. In this talk Iâll review several recent results, including 1) the discovery of very high-energy (TeV) gamma-rays from ground-based Cherenkov detectors; 2) the association of a peculiar short gamma-ray burst with the binary neutron star merger GW170817; and 3) prospects for utilizing these events as probes of the early universe and the epoch of reionization.