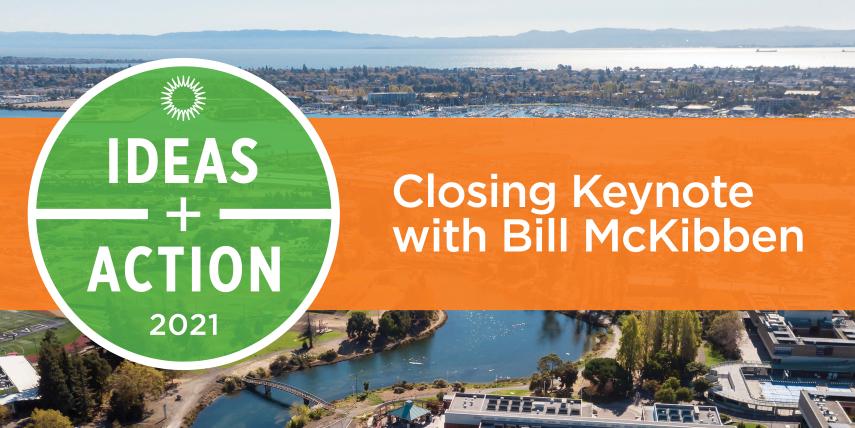 More than thirty years ago, Bill McKibben released The End of Nature, widely regarded as the first book on climate change written for a general audience. In the decades since, humanity has taken bold steps forward in shaping a more sustainable future - as well as some regretful steps backward. Where are we now in our fight against a rapidly changing climate and what should, and must, be done to shift mindsets, transform industries, influence governments and protect a recognizable future for ourselves and future generations?

Speaker: Bill McKibben is the founder of the global grassroots climate organization 350.org and serves as its advisor emeritus. He is also the Schumann Distinguished Scholar in Environmental Studies at Middlebury College and is a fellow of the American Academy of Arts and Sciences. He has written and edited 17 books, and his writing regularly appears in periodicals from the New Yorker to Rolling Stone. Among numerous awards, he has received the Gandhi Peace Prize and the Swedish Parliamentâs Right Livelihood Award, as well as honorary degrees from 19 colleges and universities.