Home » Calendar » The Fungus Among Us: Fusarium mycotoxins in water and food - Livestream »
Tweet 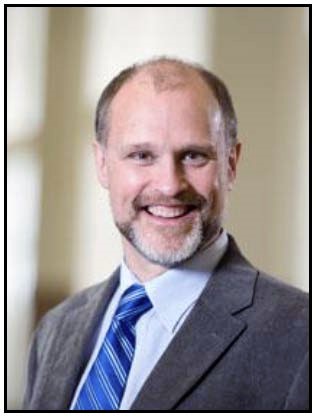 Professor Daniel Snow investigates the measurement and surprising occurrence of Fusarium mycotoxins in our food and water. Fusarium is a large group of filamentous fungi widely distributed in soil and plants. Most are harmless, but some produce metabolites that are biologically active and even toxic. Fusarium fungi are ubiquitous in soil and plants, and toxin production is prevalent in corn and cereal grains. Fusarium mycotoxins including trichothecenes, zearalenone and fumonisins, are generally produced during crop growth and storage. These water soluble, low molecular weight organic compounds are surprisingly stable, and are often passed from contaminated crops to animals and humans. They occur annually in crops, soil and water supplies. Individual compounds such as zearalenone are metabolized into several derivatives each with different toxic and biological effects. Because they are water soluble, and occur in complex matrices, analytical methods must overcome a number of challenges for detection at environmentally relevant concentrations. The presentation will be followed by a Q&A.