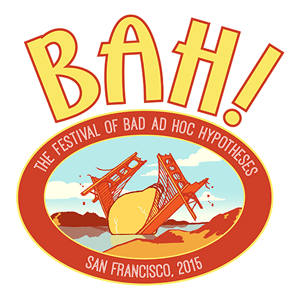 The Festival of Bad Ad Hoc Hypotheses (BAH!) is a celebration of well-argued and thoroughly researched but completely incorrect evolutionary theory. Six brave speakers will present their bad theories in front of a live audience and a panel of judges with real science credentials, who together will determine which speaker takes home the coveted sculpture of Darwin shrugging skeptically. And eternal glory, of course. 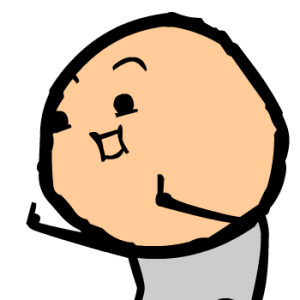 Kris Wilson is a biological normality who uses his columned spine to walk upright in a bipedal fashion, typically with intent to consume a sandwich to obtain enough energy to write butt jokes.

Presenters will be announced in September 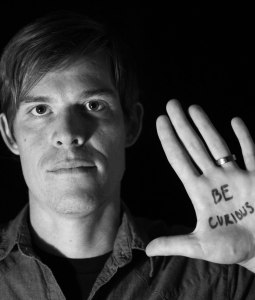 Joe Hanson, Biologist, Host It's Okay to Be Smart

Joe Hanson is a Ph.D. biologist and science writer based in Austin, TX. I'm the creator/host/writer of PBS Digital Studios' It's Okay To Be Smart. 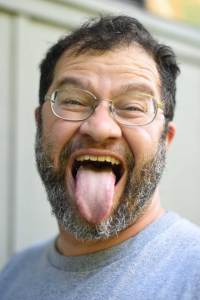 Jonathan Eisen is obsessed with microoorganisms, the Redsox, open access to scientific knowledge, and social media. And he is also a scientific prankster. But don't tell anyone about that. He is not open about it. 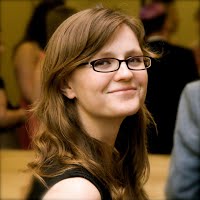 Sarah Hird is a postdoctoral fellow at the University of California Davis. She studies the evolution of microbial communities and can occasionally be seen blogging for Nothing In Biology Makes Sense! She was also the 2014 BAHFest winner. 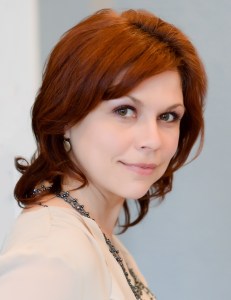 Dr. Carin Bondar is a biologist, writer, presenter and a true science geek. k. You can currently see her on Discovery Channel's 'Outrageous Acts of Science' and 'Stephen Hawking's Brave New World' 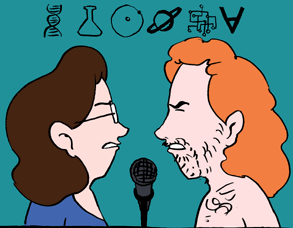 Watch the 2014 presenters and keynote!