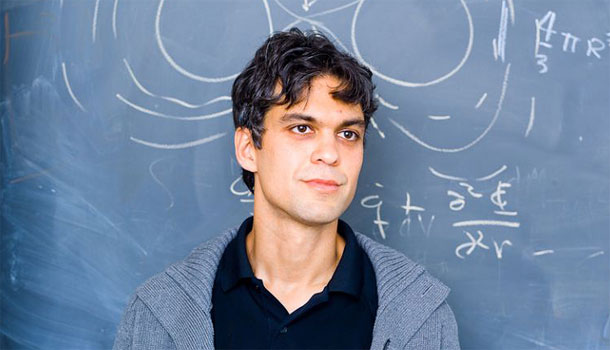 Enrico Ramirez-Ruiz is a Professor and Chair of the Department of Astronomy and Astrophysics at the University of California, Santa Cruz (UCSC). He is also the Niels Bohr Professor at the Niels Bohr Institute. After studying at the University of Cambridge, he was the John Bahcall Fellow at the Institute for Advanced Study in Princeton. Since joining the UCSC faculty in 2007, Ramirez-Ruiz has won a number of national awards for his research, including a Packard Fellowship for Science and Engineering, the National Science Foundation CAREER Award, the Kavli and Racliffe Fellowships. He is also a highly regarded teacher and public lecturer. In 2010, he was elected a member of the Mexican Academy of Sciences. Then 34, he was the youngest scientist ever elected to the academy.