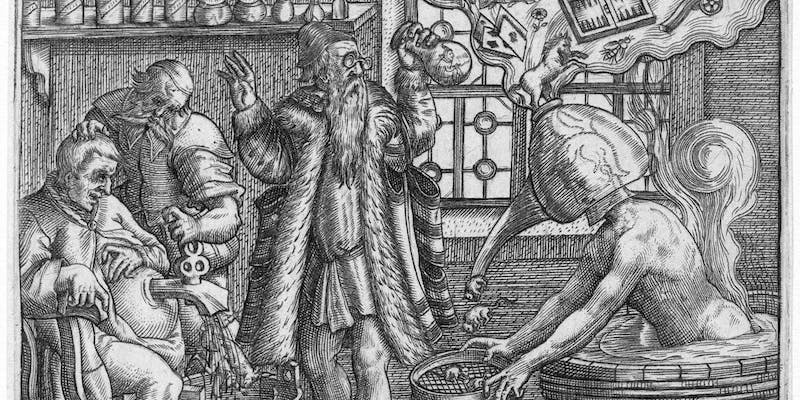 Eating the flesh of an Egyptian mummy prevents the plague. Distilled poppies reduce melancholy. A Turkish drink called coffee increases alertness. Tobacco cures cancer. Such beliefs circulated in the seventeenth and eighteenth centuries, an era when the term âdrugâ encompassed everything from herbs and spices - like nutmeg, cinnamon, and chamomile - to such deadly poisons as lead, mercury, and arsenic. Focusing on the tropical colonies of the Portuguese and British empires, this talk examines the process by which novel drugs were located, commodified, and consumed. The history of drugs in the colonial era offers a glimpse into a time when drugs were not yet divided into distinct categoriesÂ  -illicit and licit, recreational and medicinal, modern and traditional - and there was no clear boundary between the drug dealer and the pharmacist. But it also highlights the ways that centuries-old biases and preconceptions have carried over into contemporary debates about drug policy.