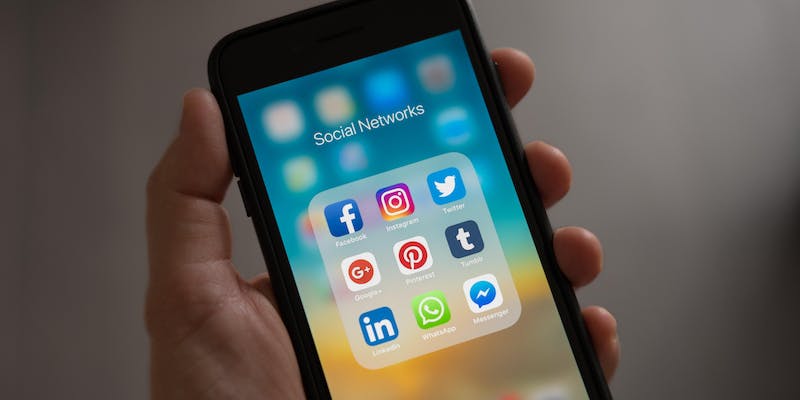 Despite the convenience and benefits of online platforms such as Facebook and YouTube, the growing power and influence of 'Big Tech' have inspired a new wave of critics on both Americaâs Left and Right. These critics have argued online platforms promote unhealthy addiction, exacerbate polarization, waste our time and energy, and create easier pathways to violent extremism.

Many on the Right have focused their criticisms on what they consider systemic anti-conservative bias, claiming that social media platforms use their power to enforce ideological viewpoints, restrict free speech, and even help left-leaning politicians get elected. Such attacks against Silicon Valley have come from conservative policymakers such as Senator Josh Hawley (R-Mo.), Senator Ted Cruz (R-Tex.), FCC chairman Ajit Pai, and perhaps most notably, President Donald Trump himself.

On this basis, some conservatives have proposed to crack down on tech companies by repealing Sec. 230 of the Communications Decency Act, drafting legislation and Executive Orders to enforce viewpoint neutrality, and bringing new antitrust actions. Yet many dissenters on the Right argue that claims of bias are anecdotal, exaggerated, or even fabricated, and that the proposed remedies would violate fundamental conservative and constitutional principles.

Join us for a 90-minute Oxford-style debate between two teams of highly notable advocates from each side. Reception to follow.