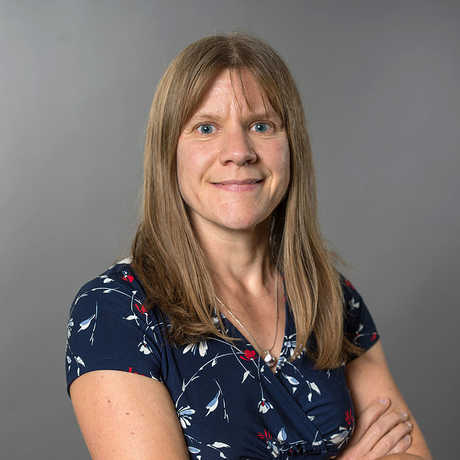 Dr. Wilson-HodgeÂ will tell the story of the gamma-ray burst discovery with Fermi GBM, illustrating the exciting physics that we have learned from this single event, along with the many open questions that still remain. sheÂ will describe similar events, without gravitational wave counterparts, that we have found in past GBM data, along with efforts to find new coincident events.