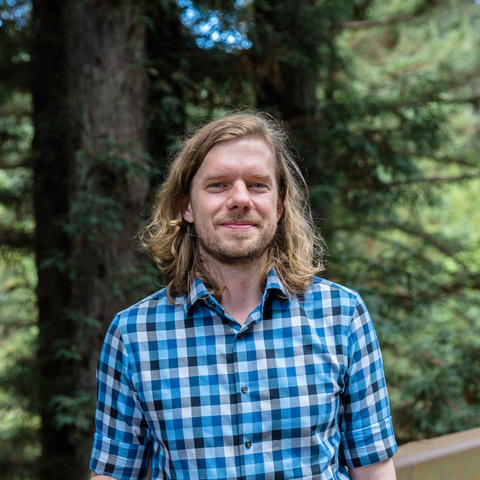 The Big Bang that started the Universe was the start of an expanding universe, where points within our universe moving further and further apart over time.Â Gravity pulling back on galaxies should slow that expansion.Â Twenty years ago, astronomers were astonished to discover from observations of exploding stars that the expansion is speeding up.Â We say that the acceleration is caused by âdark energyâ or âcosmic anti-gravity,â which accounts for 70% of the Universe.

Professor Ryan Foley will discuss this Nobel Prize winning discovery and what weâve learned about dark energy in the last two decades.Â

He will also discuss the cosmological mystery du jour, âHubble tension,â and how observations of exploding stars, especially those made at Lick and Keck Observatories, may answer these profound questions.