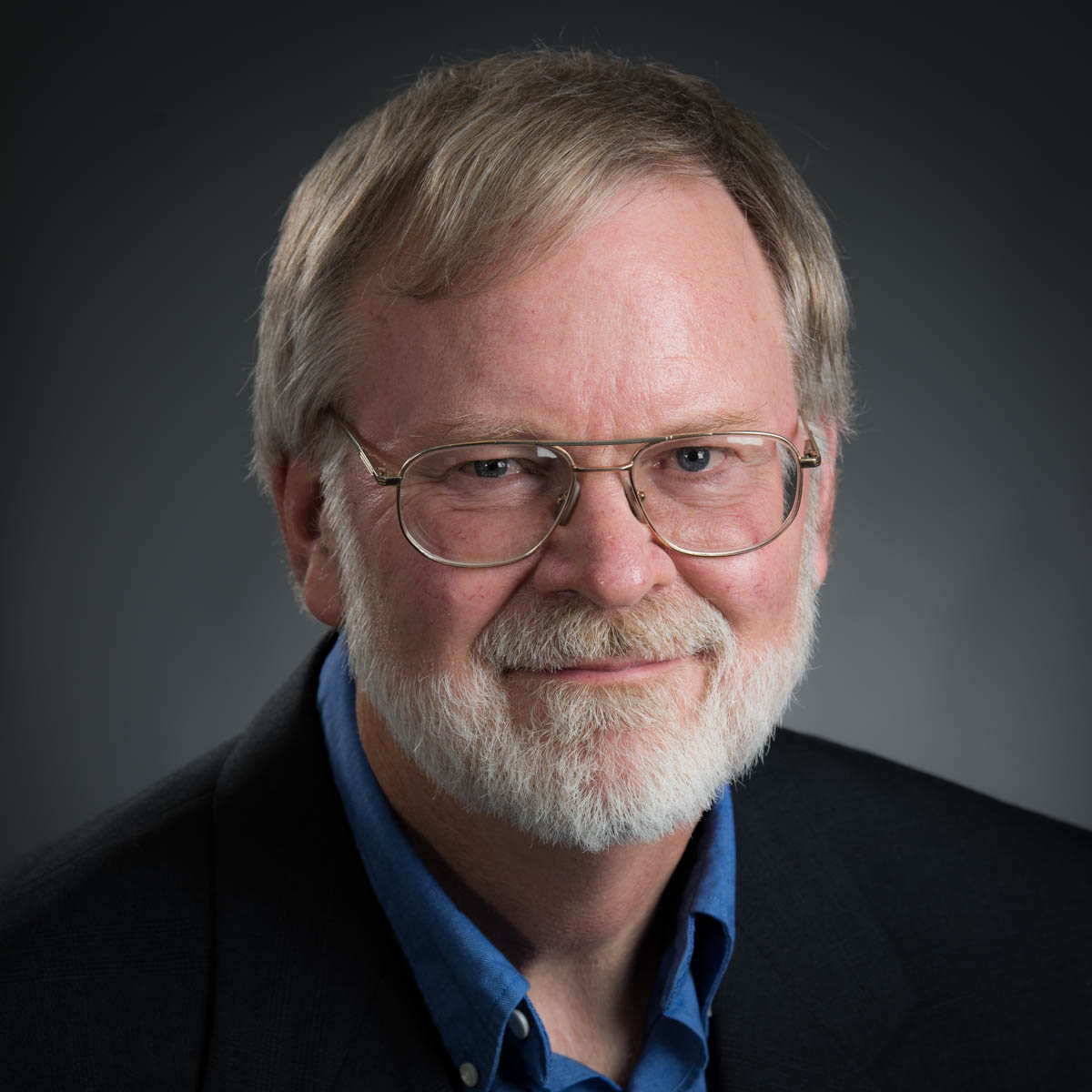 As a world leader in the environmental and ecological sciences, Professor Steven Lindow has been a dominant force in revealing complex interactions between microbes, plants, and the environment. Using genetic and molecular research techniques, his current work focuses on developing biological strategies for addressing plant disease and frost control that can serve as alternatives to chemical pesticides. His contributions, described in more than 175 research publications and 70 reviews, have opened new fields of research that have resulted in major impacts on plant pathology and microbiology. A professor at UC Berkeley since 1978, Lindow currently serves as a graduate-level professor in the Department of Plant and Microbial Biology. A member of the National Academy of Sciences and fellow with the American Academy of Microbiology, Lindow has received numerous honors and awards for his research and teaching. In 1995, Lindow was named Alumnus of the Year by Oregon State University, where he earned his undergraduate degree in Botany in 1973. During his long tenure at Berkeley, he has served many roles, including former Associate Dean of the College of Natural Resources. In 2004, he received the College of Natural Resources Teaching Award, and in 2012, he received a Career Achievement Award for outstanding contributions to research, teaching, and service to the university.