Home » Calendar » How do hierarchical materials form, transform, and transport energy at the nanoscale? - Livestream »
Tweet 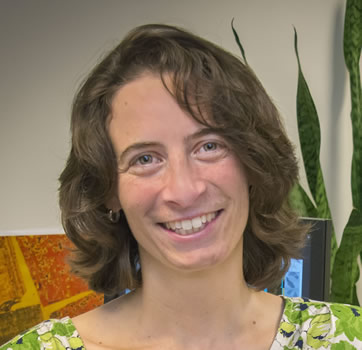 Hierarchical materials - materials that include a hierarchy of bonding interactions because their basic building block are more complex than those of individual atoms - present a wide array of underexplored phase behaviors and emergent properties. Examples include many current functional materials comprised on molecules or small particle building blocks, such as glasses and polymer-based plastics in which disorder is deliberately harnessed, and also next-generation semiconductors that can be formed with far more modest protocols than conventional ones, such as those being explored for display technology and solar cells. I will review the basic similarities to and differences between these hierarchical materialsâ structure and formation processes and also the emergent properties of various forms of energy transport.

One current hallmark of the typical structures of hierarchical materials is that they are often trapped far from equilibrium, presenting heterogeneities that can affect their emergent properties. To study these materials therefore often requires direct-space approaches able both to observe phase transformations and to correlate microscopic structure with properties such as transport. I will describe the classes of electron-based and ultrafast optical-based microscopy approaches that we have developed to respectively access new spatiotemporal regimes to resolve materials transformations and energy transport in hierarchical materials, along with the insights that we have thus accessed. These include tracking quasiparticle populations in heterogeneous semiconducting and metallic materials and, as an introduction to soft matter physics, aims at controlling phase behavior in model systems by deliberately driving them out of equilibrium.