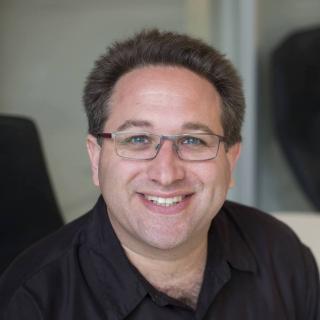 Last fall, a team at Google announced the first-ever demonstration of "quantum computational supremacy"---that is, a clear quantum speedup over a classical computer for some task---using a 53-qubit programmable superconducting chip called Sycamore.Â  In addition to engineering, their accomplishment built on a decade of research in quantum complexity theory.Â  This talk will discuss questions like: what exactly was the contrived computational problem that Google solved?Â  How does one verify the outputs using a classical computer?Â  And how confident are we that the problem is indeed classically hard---especially in light of subsequent counterclaims by IBM?Â  I'll end with a proposed application for these sampling-based quantum supremacy experiments---namely, the generation of certified random bits, for use (for example) in proof-of-stake cryptocurrencies---that I've been developing and that Google is now working to demonstrate.