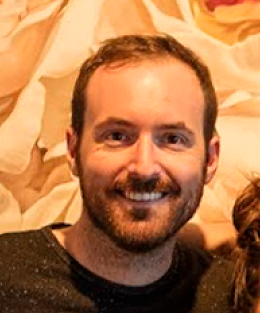 The rise of Deepfakes has prompted intense coverage in the press, concern from government officials, and fear among the public. Deepfakes, along with GANs (generative adversarial networks), are a class of âgenerativeâ neural networks capable of creating highly realistic synthetic images. The widespread availability of open-source Deepfake tools means anyone with access to a computer can potentially create photorealistic fake videos and images. These fakes can, for instance, portray high-profile individuals in arbitrary - possibly compromising - situations. Because of their wide availability, relative ease of use, and harm potential, the technology has been the subject of considerable scrutiny and debate.

In this talk, weâll discuss the current state of AI-generated imagery, including Deepfakes and GANs: how they work, their capabilities, and what the future may hold. Weâll try to separate the hype from reality, and examine the social consequences of these technologies with a special focus on the effect that the idea of Deepfakes has had on the public. Weâll consider the visual misinformation landscape more broadly, including so-called âshallowfakesâ and âcheapfakesâ like Photoshop. Finally, weâll review the challenges and promise of the global research community that has emerged around detecting visual misinformation.