Home » Calendar » 'I Am Gretta' - Screening and online discussion »
Tweet 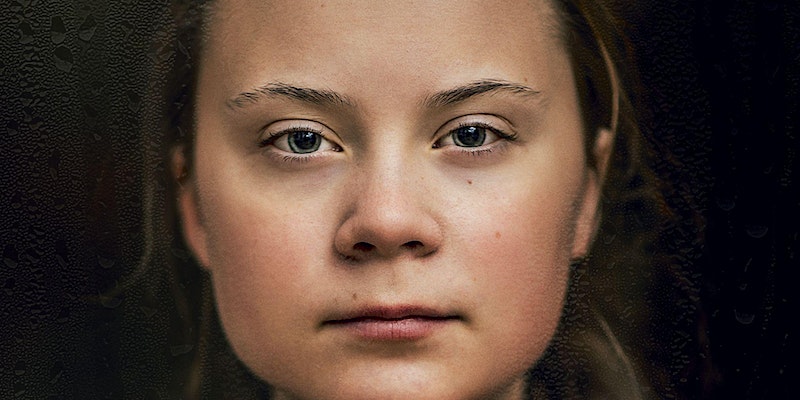 Follow the inspiring journey of environmental activist âGreta Thunberg, who also has Aspergerâs Syndrome, as she impresses everyone from UN delegates, to Hollywood A-listers in the intimate documentary "I Am Greta". The story of teenage climate activist Greta Thunberg is told through compelling, never-before-seen footage in this intimate documentary from Swedish director Nathan Grossman. Starting with her one-person school strike for climate action outside the Swedish Parliament, Grossman follows Greta - a shy student with Aspergerâs - in her rise to prominence and her galvanizing global impact as she sparks school strikes around the world.

Attendees will receive a link to stream the film from the event host 48 hours before the event start time. The link will be delivered to you at the email address you use to RSVP here. The 96-minute film can be streamed at will any time between Friday, Nov 27 at 3 PM (PST) until Monday, Nov 30 at 3:15 PM (PST). We will reconvene after the final screening on Monday, November 30 on zoom for a youth discussion of the film for viewers age approximately 22 and under at 5 PM (PST) followed by a general discussion at 6 PM (PST) for viewers of all ages.