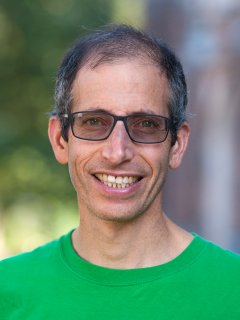 In the effort to identify the cause of the lower atmospheric concentration of CO2 during ice ages, the potential impact of the Southern Ocean, the circumpolar ocean around Antarctica, has long been recognized. I will describe an increasing body of nitrogen isotope evidence - from the organic matter bound within sedimentary microfossils - that both the (higher latitude) Antarctic and (lower latitude) Subantarctic Zones of the Southern Ocean played roles in lowering the atmospheric concentration of CO2 during the ice ages. In the Subantarctic, the data indicate dust-driven iron fertilization of phytoplankton during the peak ice age conditions, which enhanced the flux of organic carbon out of the surface ocean. In the ice age Antarctic, the exchange of water between the surface and subsurface was apparently reduced, a state that I summarize here as âisolationâ of the Antarctic surface; this could have stanched the leak of biologically derived, deeply stored CO2 that occurs there today. As to the physical cause, a range of observations point to weakening of westerly wind-driven Antarctic upwelling. Moreover, new high-resolution nitrogen isotope records suggest orbital controls on the upwelling that can explain important aspects of glacial/interglacial CO2 change, such as the lag of CO2 behind climate at the initiation of the last ice age and the gradual rise in CO2 over the Holocene.