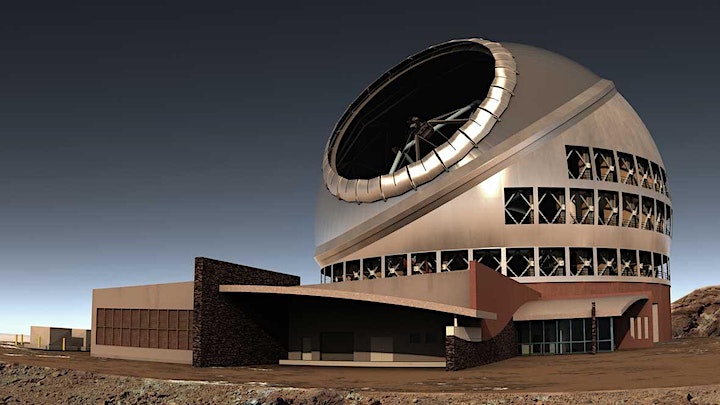 The Arecibo Telescope may have tragically collapsed last year, but it doesnât mean the end of the era of giants in astronomy. Giant ground-based telescopes currently being built will get their first light this decade. The Extremely Large Telescope (ELT), the Thirty Meter Telescope (TMT) and the Giant Magellan Telescope (GMT) are revolutionary telescopes that will transform humanityâs view and understanding of the universe. They will provide new observational opportunities in nearly every field of astronomy and astrophysics. These new instruments will observe in wavelengths ranging from the near-ultraviolet to the mid-infrared, allowing astronomers to address fundamental questions ranging from understanding star and planet formation to unraveling the history of galaxies and the development of large-scale structures in the universe.

We invited two astronomers whose careers are strongly related to two of these telescopes to discuss their potential and the status of these projects. Rebecca Bernstein is the Chief Scientist for GMT, a next-generation extremely large telescope with seven segmented mirrors that will be 25.4 meters in diameter, making its resolving power more than ten times that of the Hubble Space Telescope. Christophe Dumas is the Observatory Scientist and Head of Operations at the TMT. With its 30 m prime mirror diameter, TMT will be three times as wide, with nine times more area, than the largest currently existing visible-light telescope in the world. Both giant telescope that will allow us to see deeper into space and observe cosmic objects with unprecedented sensitivity.

These scientists will discuss the need for large telescopes in todayâs modern astronomy, the challenge of building these telescopes and their enclosures, which are rotating buildings, twenty-two-stories tall, and the and instruments for them, which are the size of a European flat. This conversation will include a description of the international consortiumâs role in providing political and financial support for the projects. They will also tell us what to expect from these giants and when they will be ready to open their eyes and observe the cosmos.