Home » Calendar » Single Molecules Come Into Focus: We Live in an RNA World, and Always Have! - Livestream »
Tweet 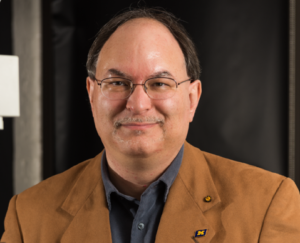 At least 75% of the 3 billion base pairs of the human genome are transcribed into ribonucleic acid, or RNA, with the vast majority of these transcripts not coding for proteins but rather for ânon-codingâ RNAs.Â  In this presentation, we will take a look at this far-reaching, even ancient, âRNA Worldâ using single molecule fluorescence microscopy as a non-invasive approach to probe and ultimately dissect the modern RNA nanomachines of the cell.Â  In addition, the Walter group is using these tools from Physical Chemistry to fingerprint and digitally count single RNA molecules as potential biomarkers of disease.