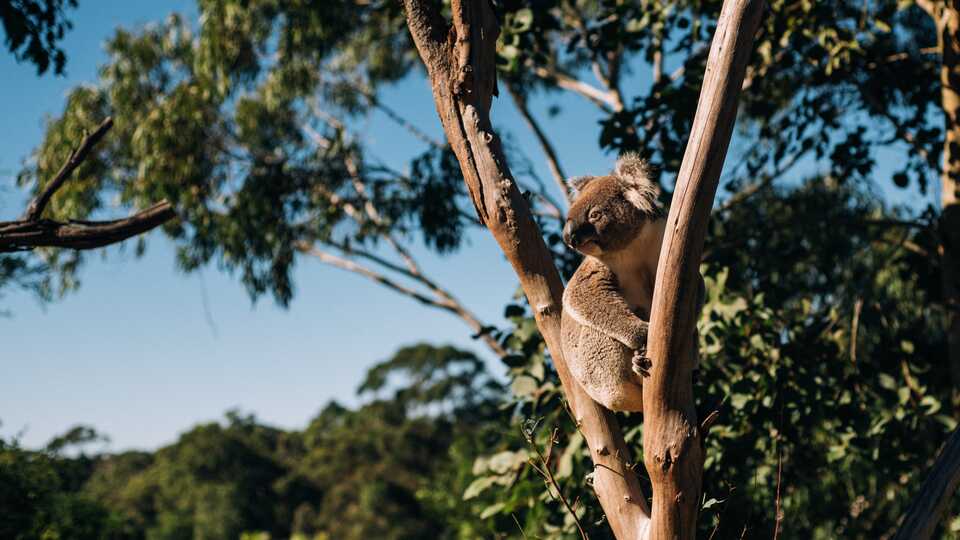 Join us for a session dedicated to the unique wildlife and ecosystems of Australia. Tune in for stories about platypuses, flying-foxes, koalas, and wombats, and how these populations are faring while facing climate change, wildfires, and urban development. Also: Find out how wombats produce cube-shaped poop.