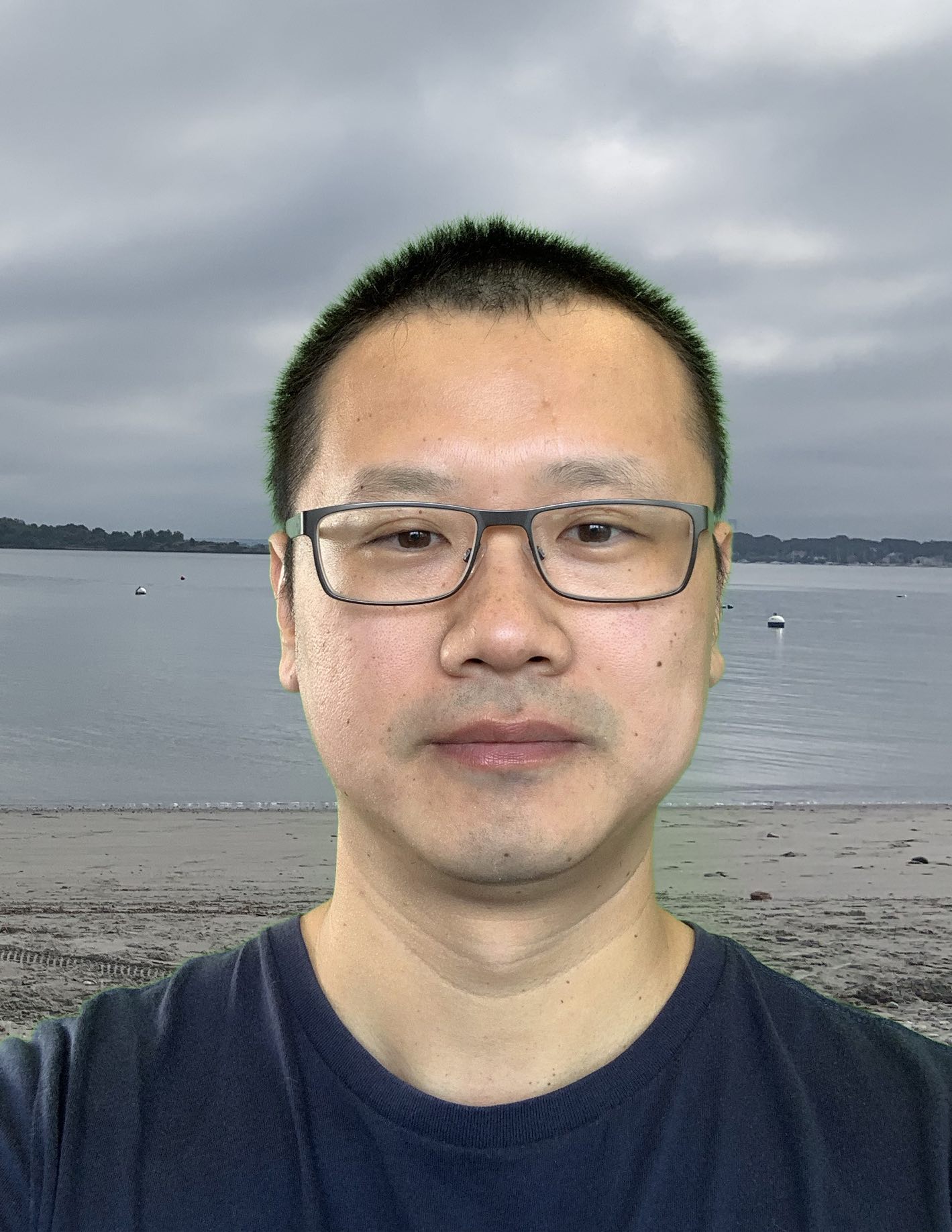 Oceanic transform faults are a significant component of the global plate boundary system and are well known for generating fewer and smaller earthquakes than expected. Detailed studies at a handful of sites support the hypothesis that an abundance of creeping segments is responsible for most of the observed deficiency of earthquakes on those faults. We test this hypothesis on a global scale. We relocate Mwâ¥5 earthquakes on 138 oceanic transform faults around the world and identify creeping segments on these faults. We demonstrate that creeping segments occur on almost all OTFs, which could explain the deficiency of earthquakes. We also find most of the creeping segments are not associated with any large-scale geological structure, such as fault step-overs, indicating that along-strike variation of fault zone properties may be the main reason of their existence. Synchronization behavior of large earthquakes (rupture of nearby faults close in time for many cycles) has been reported in many fault systems. The general idea is that the faults in the system have similar repeating intervals and are positively coupled through stress interaction. However, many details of such synchronization remain unknown. Here, we explore the static and viscoelastic interactions on oceanic transform faults using two numerical models, both consist of two seismic patches separated by a barrier patch on the fault. The simulation of pure elastic model showed that static stress transfer can lead to synchronization, opposite to the suggestion by Scholz (2010), which was based on results from a spring-slider model using rate-and-state friction. The viscous model consists of a elastic fault and a viscous mantle. The simulation showed that the effective mantle viscosity should be one magnitude lower than what was reported in Hirth & Kohlstedt, (2003) beneath Gofar to achieve synchronization.