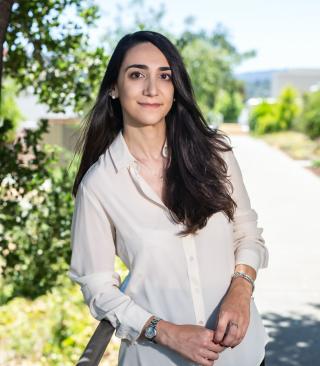 The Higgs boson was discovered in 2012 by the ATLAS and CMS experiments at the worldâs most powerful particle collider, the Large Hadron Collider (LHC) in Geneva, Switzerland. This particle plays a unique role in fundamental physics. It gives all of the known elementary particles, including itself, their masses. While we now have a strong evidence that the Higgs field is indeed the unique source of mass for the known elementary particles, the next step is to search for new interactions that could also explain why the Higgs field has the properties required by the Standard Model of particle physics.Â  We have no clear roadmap to this new theory but the Higgs boson plays a crucial role in this quest. This talk highlights the current experimental results of Higgs boson couplings to other particles and its self-coupling at the LHC and perspectives at future colliders. The goal of a next-generation collider is to carry out precision measurements to per-cent level of the Higgs boson properties that are not accessible at the LHC. The exploitation of the complementarity between LHC and future colliders will be the key to understanding fundamentally the Higgs boson. The Cool Copper Collider (C^3) is a new concept for linear e+e- collider that could provide a rapid route to precision Higgs physics with a compact footprint.