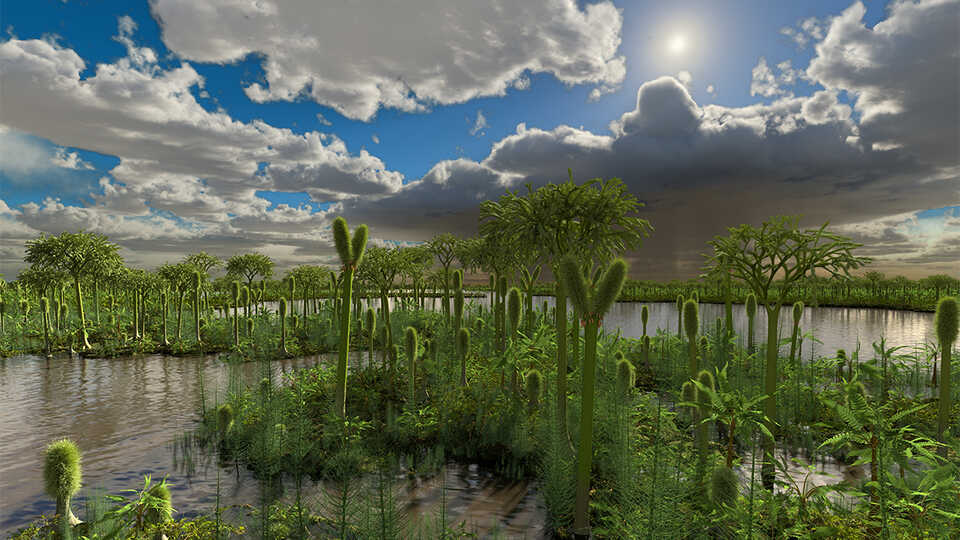 Who among us hasnât gazed up at the stars and wondered what other life might exist in the vast expanse of the universe? The Academyâs new, award-winning planetarium film Living Worlds transports viewers across space and time in the search for life in our Solar System and beyond, and unearths a deeper understanding of life on our one-of-a-kind home planet.

Get a behind-the-scenes look at how the Academyâs Morrison Planetarium and Visualization Studio team brought the film concept to life, from animating prehistoric dragonflies and distant exoplanets, to bringing a dynamic soundscape and cutting edge future spacecraft technologies to life. Producer Cheryl Vanderbilt is joined by design, visual effects and production supervisor Jeroen LaprÃ©, plus sound designer Christopher Hedge for an out-of-this-world conversation about the making of Living Worlds.