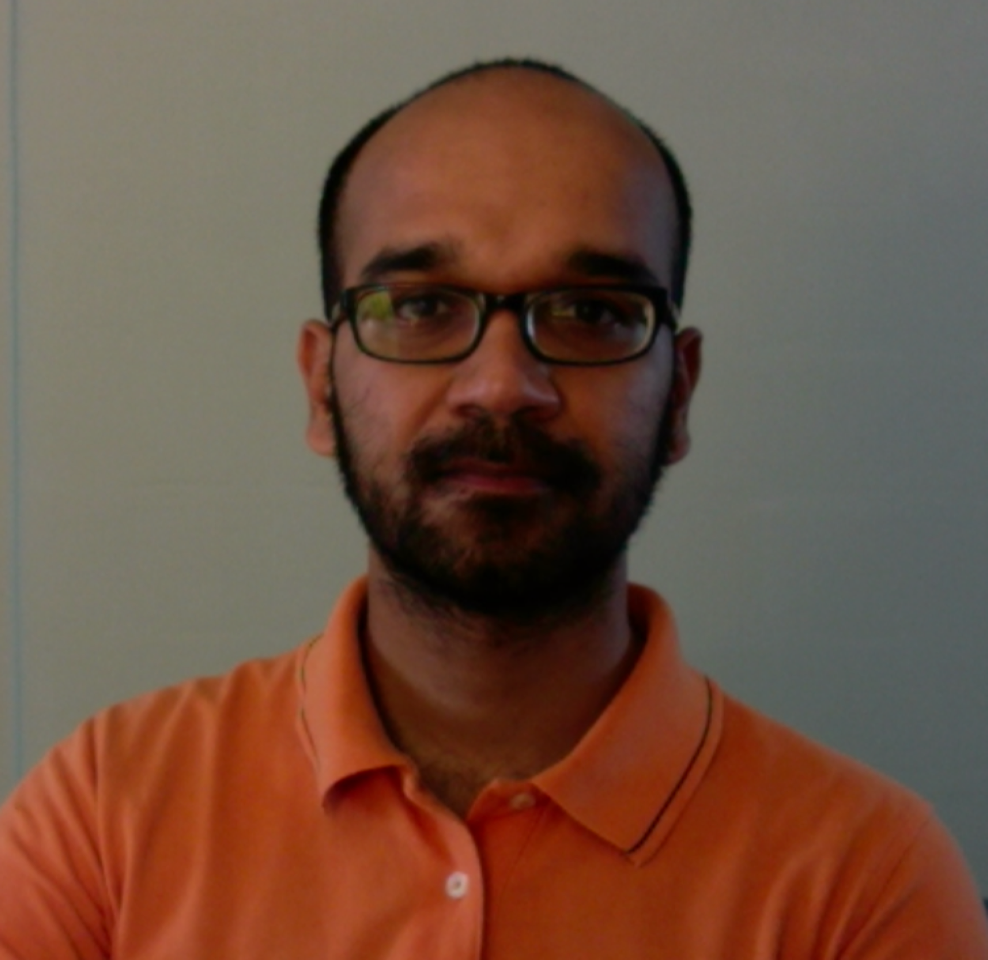 The simplest analogy for the earthquake cycle is a spring-slider driven at a constant velocity - stress builds up in the spring as it is stretched and then released once the slider moves and the system has caught up with the loading condition. However, the Earth does not entirely subscribe to this simplicity because we see that geological structure, accumulated over multiple cycles, does not only involve loading and slip on the fault (as in the spring-slider) but also involves permanent deformation of the bulk medium as well. Deforming the bulk medium, as a consequence of boundary conditions and a choice of constitutive relations/rheology, is an important pursuit for geodynamicists interested in long-term deformation of the lithosphere, but such models typically do not overlap or feed into earthquake sequence simulations. To exploit the simplicity of the spring slider approach to the earthquake cycle as well as explain the generation of geological structure such as topography (mountains and basins) and broad/non-localized shear zones, I will present two studies where my colleagues and I attempt to bridge deformation timescales and mechanisms relevant to the earthquake cycle (friction-elasticity from seconds to years) to those relevant for geological deformation (visco-plasticity over kyrs to Myrs) using a one-way mechanical coupling from numerical simulations of long-term deformation to earthquake cycles. In the first part, I will discuss the numerical framework and results from modelling fault-bend folding, a process typical of convergent margins; while in the second part I will discuss the case of a strike-slip fault over a viscoelastic substrate. The goal of such efforts is to simplify what we know from our work on fault zone and shear zone processes and their rheology, and compare it to what is actually inferable using geophysical data from the surface. The hope is that the observations have some discernible sensitivity to non-elastic processes, which will then allow us to develop inverse problems to constrain these constitutive parameters. Our knowledge about these parameters generally come from laboratory-scale experiments, and it is an important step for us to verify if what we see in the laboratory is actually applicable when averaged over the kilometre-scale, as these choices can impact patterns of earthquakes and related hazards and risks in substantial ways.