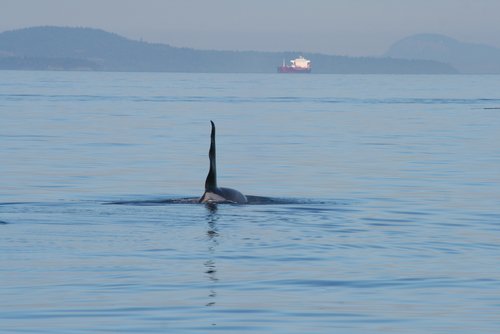 Join us for an enthralling presentation by Dr. Scott Veirs who will summarize Orcasound, a project that began as a cooperative effort to listen for the calls, clicks, and whistles of the endangered Southern Resident Killer Whales within the inland marine waters of Washington State. More recently, Orcasound has been building open-source software to make it easier for humans to listen live to the oceans and identify soniferous cetaceans and deleterious noises. The software includes artificial intelligence to help humans detect more whale sounds, including at frequencies above human hearing. Finally, Dr. Veirs will discuss how the range of these salmon-seeking orcas extends as far south as Monterey Bay and he will open a discussion of how Orcasound's conservation technology could be deployed in northern California.