Home » Calendar » Water in meteorites: a snapshot of water in the early Solar System - Livestream »
Tweet 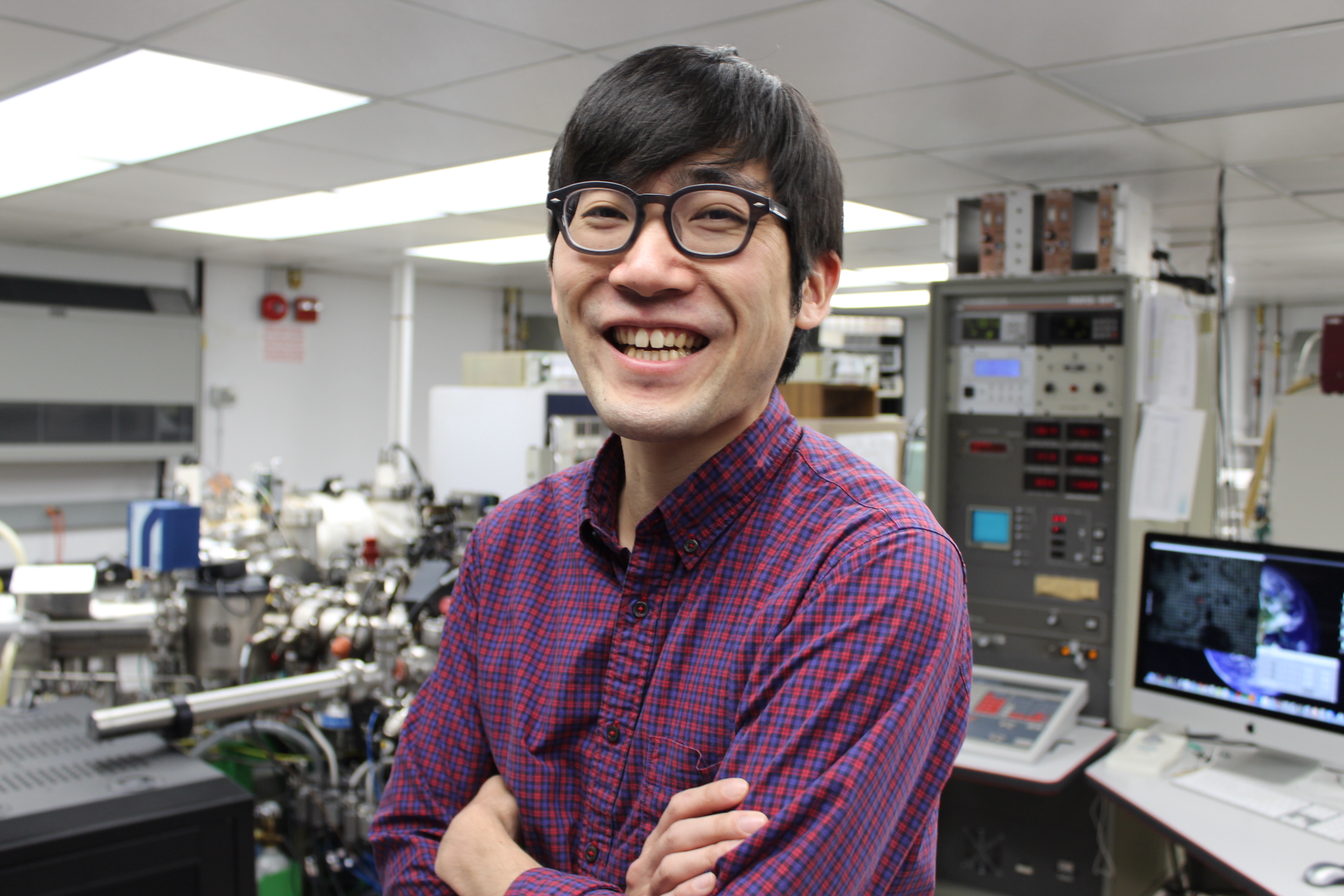 Chondritic meteorites are fragments of asteroids that formed in the first few million years of the Solar System history. The similarity between the H isotopic composition of certain chondrites to those of Earthâs water suggests that these chondrites may have been the principal source of Earthâs water. However, the origin and evolution of water in chondrites themselves is a topic of debate, given its potentially significant implications for the dynamical processes in the early Solar System. A particularly less well studied component in chondrites are chondrules, which are small igneous spheres (0.1-1 mm diameter, thought to have formed at high temperatures of ~1700-2100 K and low pressures of 10-6 to 10-3 bars) that comprise between 30 vol.% and 80 vol.% of the chondrites. In this seminar, I will present the results of analyses of water concentration and its isotopic composition (D/H ratio) in chondrules. We found significant variations in water content (8 - 10,200 ppm) and D/H ratio (Î´D: 77 - 15,000â°, ranging from similar to Earthâs water to ~16 times more D-enriched) in the studied chondrules. I will show that the most likely explanation for our observation is the aqueous alteration processes in the meteorite parent body. However, I will also show evidence that a small amount of water in the chondrules are likely to be primary in origin, and discuss its implications for the partial pressure of water during chondrule formation and the origin of the primary water in chondrules.