Home » Calendar » What a Mushroom Lives For: Matsutake and the Worlds They Make - Livestream »
Tweet

In this talk, Michael will provide an introduction to his latest book, What a Mushroom Lives For: Matsutake and the Worlds They Make, which was just published by Princeton University Press. For this fungi-versed and fungi-loving audience of the San Francisco Mycological Society, he will explore how we might think of mushrooms as lively beings. 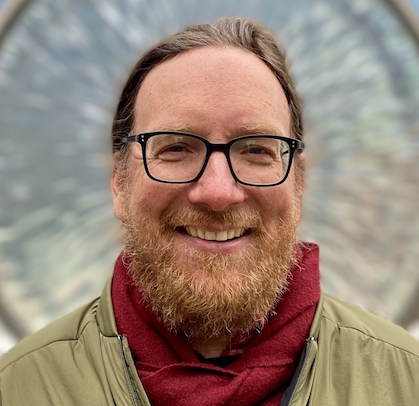 While much of the scientific literature describes their lives in mechanistic ways, Michael suggests that fungi are actively encountering and engaging with the world. Influenced by important thinkers such as the Potawatomi scientist, Robin Wall Kimmerer, Michael shows how we better understand fungi as perceiving and interpreting beings that are shaping the world through their everyday actions. Such a vision, he contends, might help us more beyond our tendencies towards seeing our fellow kin as resources, as utilitarian objects for the plate or for profit and to dethrone the idea of humans as fundamentally and qualitatively different from all other living beings.