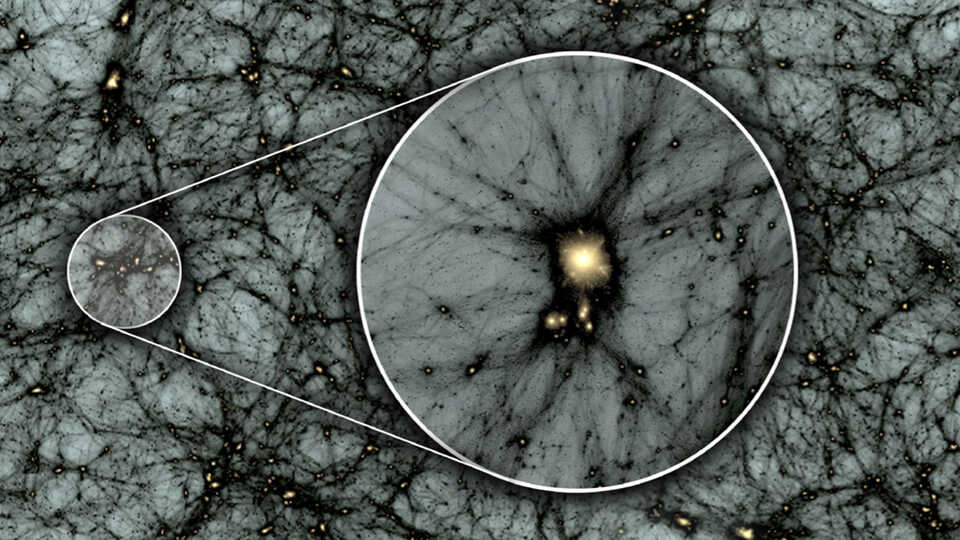 The Universe is dominated by a mysterious, unseen substance known as dark matter, which makes up more than eighty percent of the cosmos. In recent decades, much has been learned about dark matter, including its density and spatial distribution, but its fundamental nature - for example, what kind of particle it is, how massive it is, and how it interacts - remains largely unknown. This lecture will explain how tiny galaxies, measurements of distorted spacetime, and the largest maps of the cosmos are giving us insights into the nature of dark matter, and will describe the enormous discovery potential provided by the next decade of cosmic surveys.