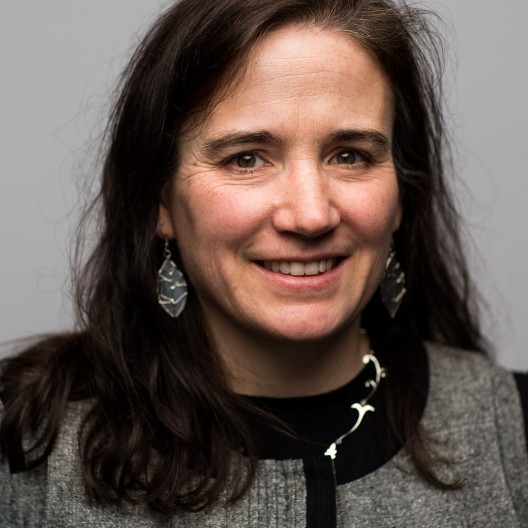 For nearly four decades, satellites showed Antarctic sea ice had been slowly expanding in horizontal extent. Over the same period Arctic sea ice extent decreased rapidly, by nearly half the extent seen in the first images from modern satellite sensors. The decline in Arctic sea ice extent is roughly proportional to global warming. While Antarctic sea ice appears to hear a different drummer. Possibilities to explain the Antarctic sea ice expansion include the role of stabilizing the ocean from increasing meltwater from the base of Antarctica's vast ice shelves. Another idea is that the surface winds and heating influenced the sea ice in association with stratospheric ozone depletion or with remote tropical sea surface and deep cloud changes. And now, nature has brought about a new challenge â" to explain why the Antarctic sea ice extent has suddenly changed course and reached extreme lows since 2016. I will focus on the roles of freshwater and wind changes and review studies that attempt to quantify their influence.