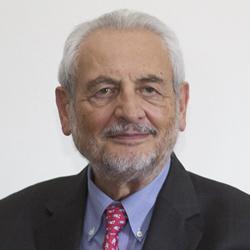 In a 1954 paper âGalileo as a critic of the artsâ,Â  Erwin Panofsky wrote that the Florentineâs culture in which Galileo lived, his participationÂ  in the visual arts, literature and music communities that at the time made Florence a leading European intellectual center, nurtured his pioneering scientific work, an important step towardÂ  modern science and the exploration of the universe. Working with his father Vincenzio, part of the movement that revolutionized music and created opera at the end of the XVI century, the young Galileo was introduced to experimental studies of how the sound from a vibrating string depends on length, tension and mass. Following Panofsky we look at the similarity between Galileoâs scientific approach and his analysis and appreciation of art and literature and discuss how his knowledge of visual arts had a large impact on his observations of the Moon and Venus and the beginning of modern astronomy.Â